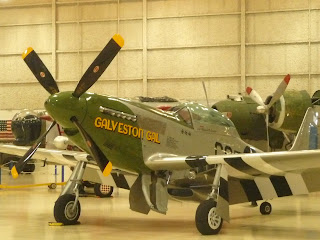 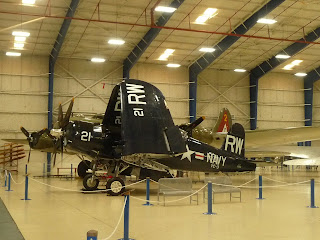 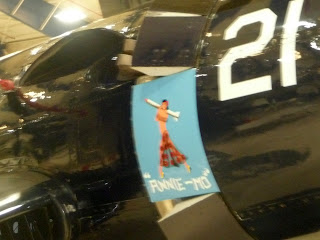 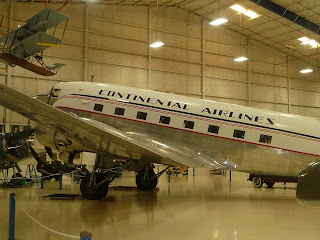 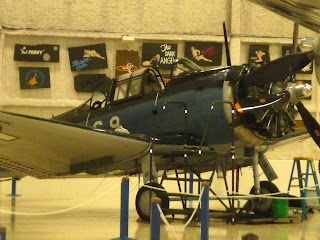 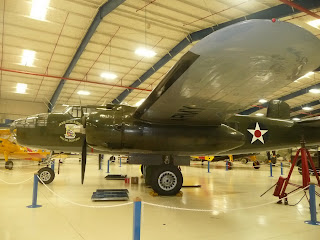 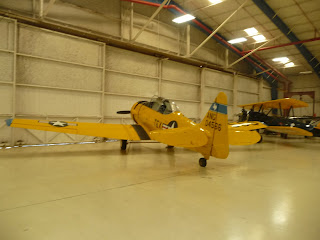 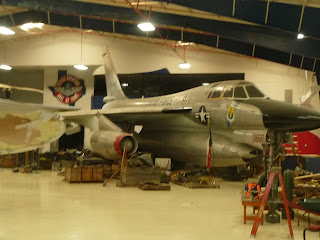 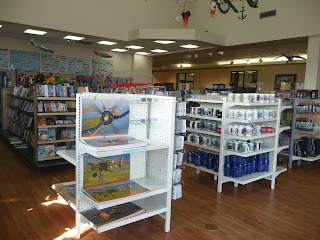 I hope you enjoy seeing the photos of all the Warbirds that are on display at the Lone Star Flight Museum at Scholes Field in Galveston, Texas.

I had heard about this museum for years from friends who volunteer at this museum. I wasn't prepared, however, for the diversity of the planes and how well they are housed along with the gift shop on the property. It is in a big hangar.

I was taken to see the museum by a friend who flies all of these planes as a volunteer. It was interesting to hear his perspective and love for the machines. It was extremely interesting to hear about people who come from all over the world to fly in and see the Warbirds - WW II Aircraft.

I won't pretend to know what aircraft is what, but if you go to the website at www.lsfm.org they tell all about the fighters and bombers. In addition, look closely at the photos on this post and then look at the photos after Hurricane Ike. It is amazing that from that devastation that the museum is sparkling today. It had to have taken untold numbers of hours by many, many volunteers to bring it back to its present beauty.

Sadly, I've been told by some, that the City of Galveston doesn't really promote this museum as a tourist attraction. I'm amazed. With all the interest by many generations in World War II, it would seem that it would be something that they would be proud to promote..........and fund.

There is a move afloat to move the museum to Ellington Field up near NASA. I can see the sense in that after you see the devastation from Hurricane Ike, but, what a loss to Galveston to not have this treasure on the island.

If you're interested in paying to be a passenger in these planes, you can make arrangements to fly in some of them.

It was fun to open a hangar door and to be so surprised and delighted to see aviation history!

OMIGOSH!! What fun it would be to fly in one of these. Would definitely be on my list to do if I ever get to Galveston and it's still there.

How, this is my type of museum.