Photographing the People of Mexico

It would be easily possible to do nothing else other then photograph the amazing people of Mexico.  I've take a few pictures over the years - like thousands and thousand.

A few days ago going through boxes of photos from the time before a digital camera, it was delightful to
look at a face and remember the story.  Where I was?  What was the situation?  Did I talk with the person or people?

The photos that bring me the greatest joy are the ones of the indigenous peoples in their native dress.
I always ask..........if it is okay to take the photo.  Often, the answer is no, please don't and I respect that.

Back in the 80's, no one wanted you to take their photo.  Its not as much that way anymore.

Chiapas is a whole other world.  In several villages around San Cristobal there are signs as you enter the town telling you NO FOTOGRAPHIA.    And, they mean it.  I saw similar signs in Guatemala as well.
It's hard to not, but I don't.

Hope you enjoy these few photos as much as I enjoyed taking them. 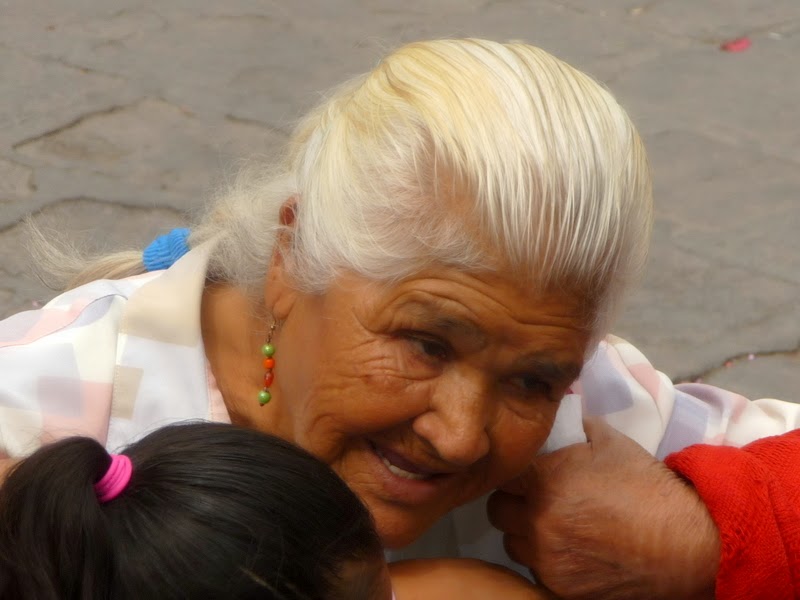 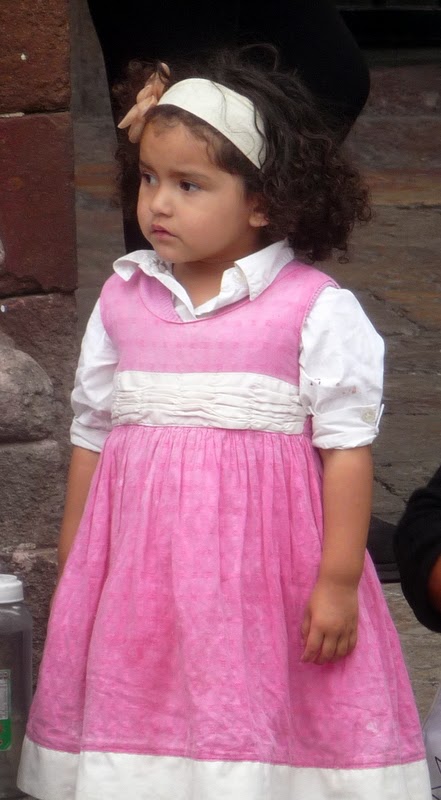 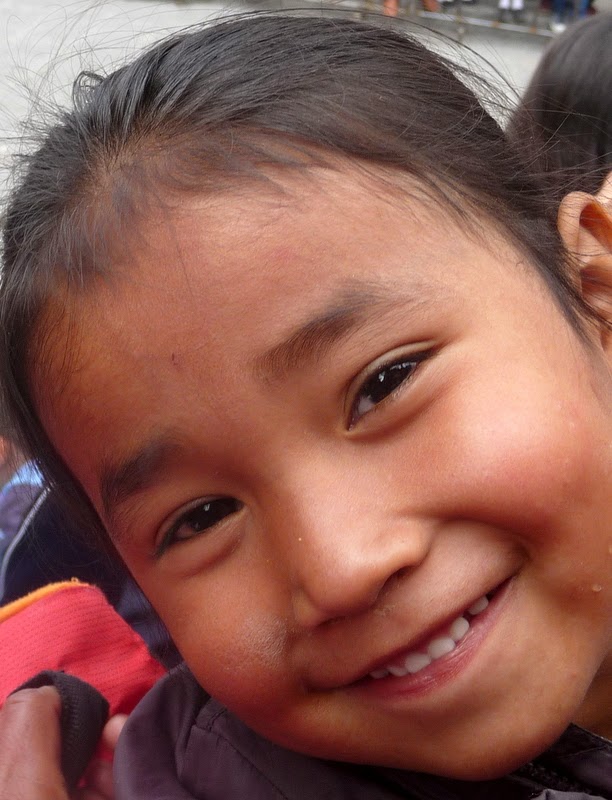 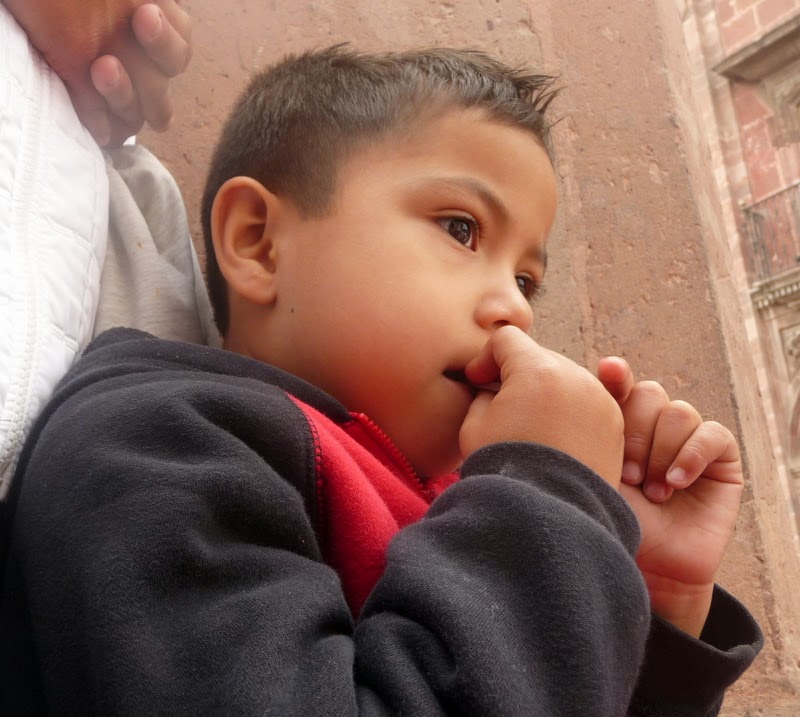 Thanks Bill. With subject matter like that, it is easy.

On my rain days, I try to put in a few hours scanning old photos onto thumb drives. It is a boring task but I get a lot of positive feedback when I share the old photos. My grandmother told my mother that she who haunt her if she ever came across her photo collection in a flea market. Grandma was orphaned at age six, those old photos of her grandma and great grandma were worth their weight in gold to her. I take the drive to the drug store and have copies made of the old relatives photos taken a 100 or 150 years ago-send them on to the new moms and dads in the family.

Wow, Norm. What a great idea and wonderful gift.

Don't laugh, but what is a thumb drive? And how do you do it?

USB drive. The little key thingy.
Often called a flash drive. You insert it into a USB port on your PC> tiny portable thing you can put in your pocket. 1/2" x 3" approx.

Aha, Peggy, thanks. I appreciate the info. I do know what that is.

I use thumb drives because they are harder to lose than the camera cards. I like to keep it simple. I buy a new camera card for every trip, put it into a coin envelope with a little notation of where and when, I then have a 'sorta' hard copy of my photos. I also put them on the two computers we have with a little more details and back the whole thing up on a portable hard drive that lives on the shelf when not actively backing things up. Most folks are keeping their photos in the "cloud" as back up-I have not tried flying in the cloud. A thumb drive is a chip that plugs into your USB port to act as an extra drive. They cost $6 for an 8 Gig device here in Ohio. That is about 6,000 photos; I never fill them up.
And the old paper photos: I sat with my two Grandmas twenty years ago putting names to the faces on their photos, how they were related, where the photos were taken, it was time well spent.

Thanks Norm for all the information. Of course, all I do is download them to Picasa. When my old computer crashed a few years ago I lost the photos from 2008 much to my dismay. I need to adopt your system.

The face of the abuela is great, also that magnificent white hair!

Thanks Christine, I heartily agree. My favorite photo...