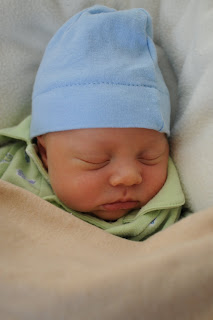 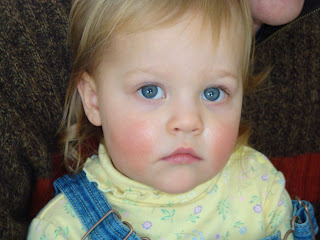 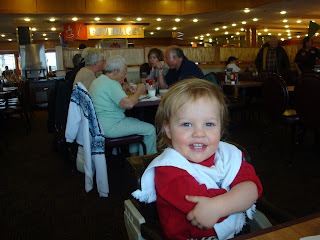 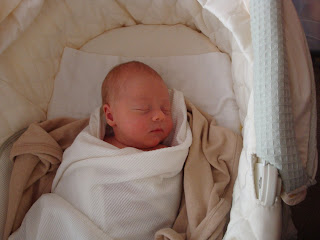 Here's the runaround I got from the airlines tonight when I "attempted" to see if I needed to change my reservations from the 11th to another day to avoid the backup at Dulles. First I got a robot who was useless and finally said there would be a 5-10 minute delay. But, me, I said, "Aha, I'll call international Mexico City since I'm flying out of Leon". I actually got a human, a man. And very nicely he told me that the penalty had been waived if you were flying the 8th through the 10th. I'm flying the 11th, or attempting to do so. So, he DID suggest I wait and call tomorrow and see if the penalty is waived for the 11th. Otherwise I must pay the difference in what I paid for the ticket and what the price is now. What ever happened to the $100 change fee? Wouldn't you think that since they have a bazillion people sitting around in DC that can't get anywhere that they wouldn't want any more people flying in there? What is the logic?

Ok, ok, I'll calm down and focus on the prize. That will be holding Baby Sebastian and playing with Matilda - among other things, good things. Isn't that new baby cute and look at Ms. Matilda with her arms crossed......makes me laugh.

I'll focus on deer in the snow and icicles hanging from the eaves of the house. A Big roaring fire in the fireplace and someone to share it all with. I just hope I don't have to plow through snowdrifts to do so. Or worse, sit on a tarmac somewhere!

You are a traveler! Have another safe trip ;-)

What adorable grandbabies! Stay warm and wear your snow boots!

That baby is YOU.

well Calypso, there is a REASON I'm braving the frozen tundra........otherwise I would be more then happy to hunker down here for months and months! Life's a Beach, I'm being met at Dulles with snowboots in hand! I'll have flip flops on til I put on the snow boots, ha.
Vandy, which one? Is it the blue hat? Ha......

Well one thing for sure, your gypsy kids produce beautiful children! Matilda is as darling as ever and little Sebastian is gorgeous. Smell the top of his head for me when you hold him. Mmmmm-good babies!