While I've been enjoying the beauty of the gardens and the jacaranda tree, I've heard the sound of "Chop, chop, chop". 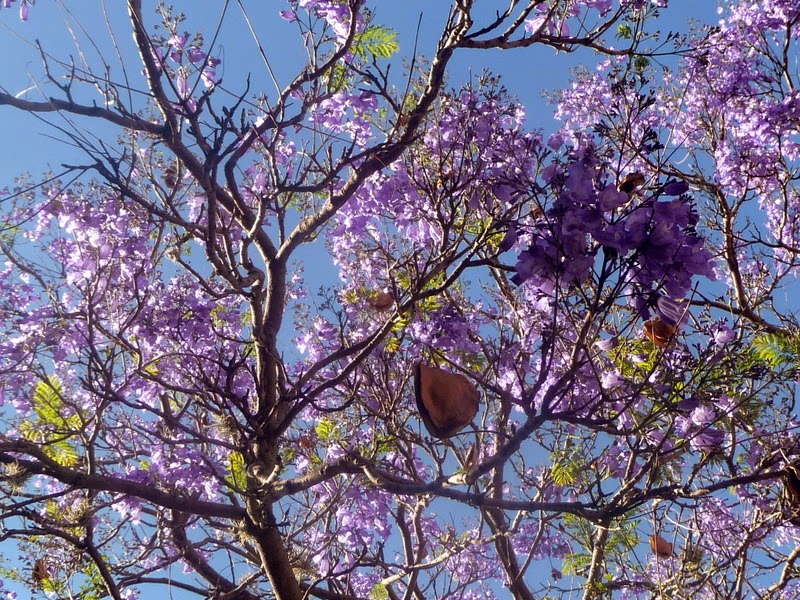 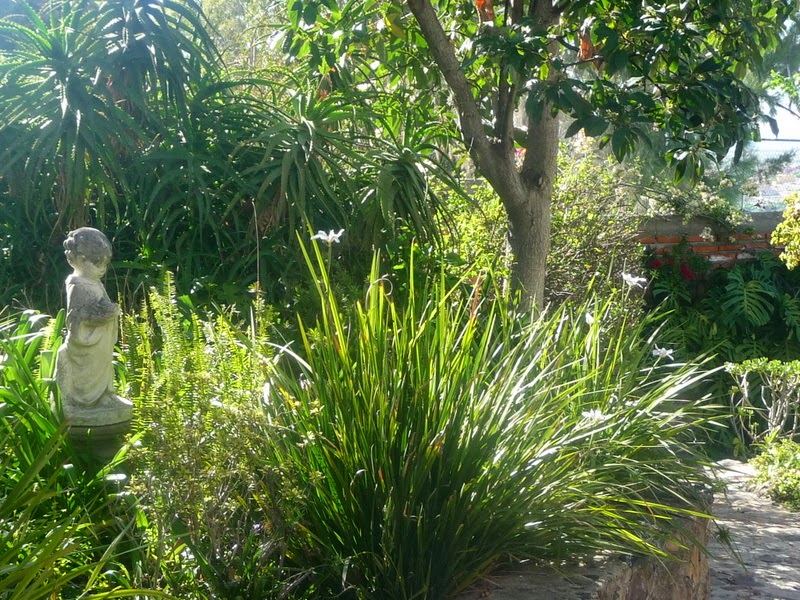 Initially I thought it was at the kindergarten where they continue to cut up all the trees that they cut down many, many months ago.

This morning I decided to investigate by looking out the living room windows, which are actually at second story level to the surrounding land.  Aha, it was out on the road and not at the kinder as it is referred to here in San Miguel that the chopping was going on.

Oh my, he is so old.  He's been out there for two days chopping away.  He is cutting up dead bushes for firewood.  Many, many families in and around San Miguel cannot afford gas for cooking so they find dead bushes and trees for firewood for cooking and heating their homes.  That is also why there are so many food carts on the streets.  It is cheaper to eat at them then to pay for a cylinder of gas which is now almost 400 pesos, which at the current exchange rate is about $24USD. 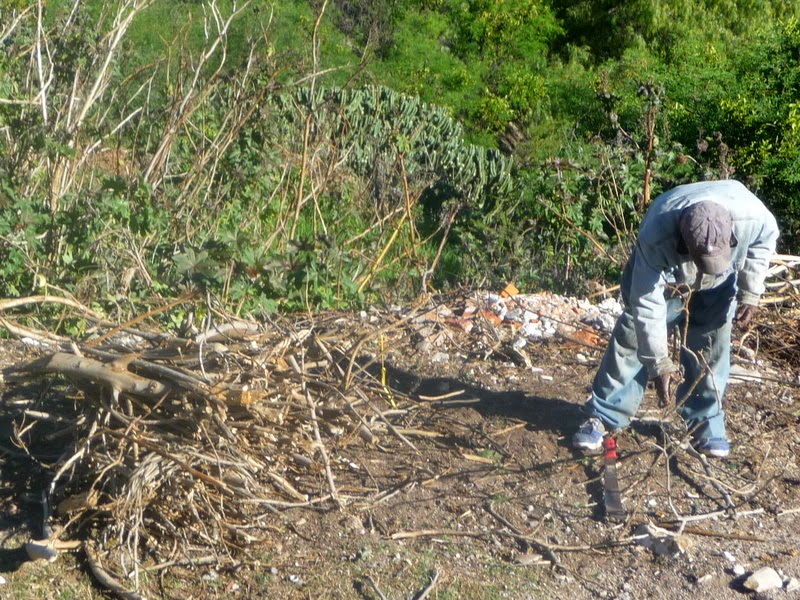 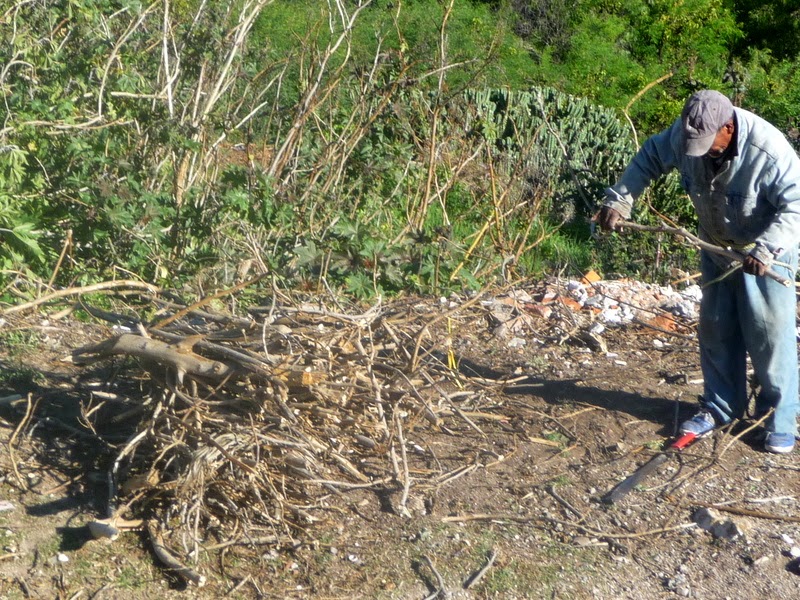 Here he is with his pile so far.  He'll wrap it up with the cords he presently has tied around his waist. He'll hoist it onto his back and walk, who knows how far, to take it home.

It humbles me each time I see these wonderful people being so resourceful and living off the land.  Many have no indoor plumbing either.  There are a few old men that come to the edge of the cliff and go down the path at specific times of the day and evening.  I know they are going to use the area for a bathroom.  I always back away so as not to embarrass them.

Ahh, the beautiful lesson of living in Mexico!  I wouldn't trade living up here on the hill and seeing the real life for any mansion anywhere else in this town. 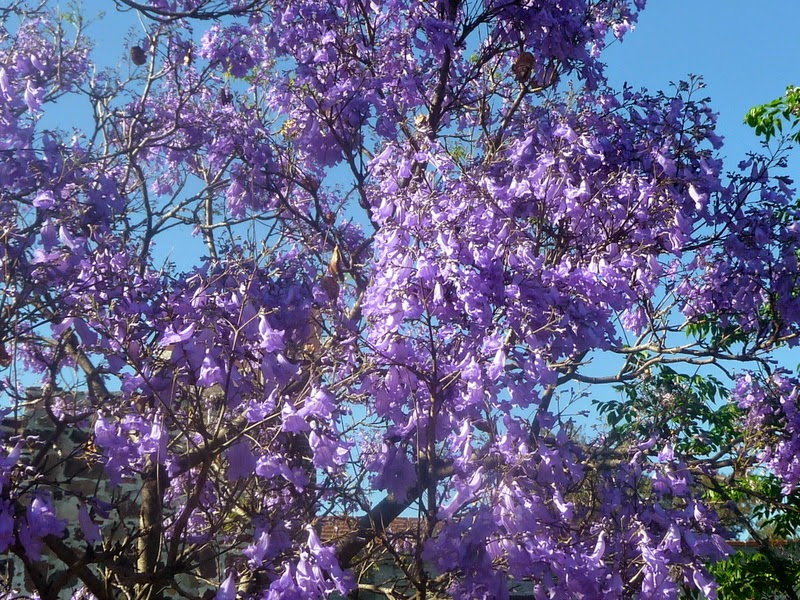 I enjoyed reading this entire post. And your conclusion is perfect! I don't live in SMA but, if i could be so lucky, I would choose a casa like yours to a McMansion! And you have precious Velcro too! Lena