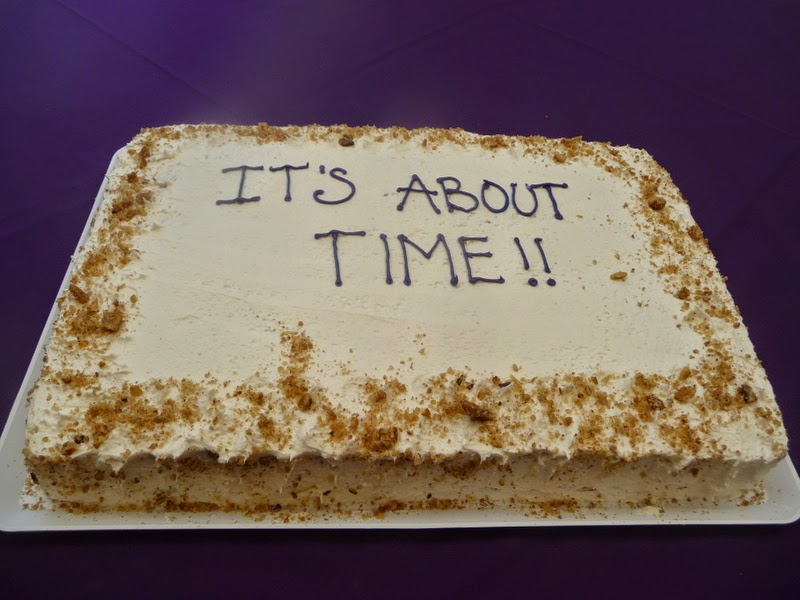 Fred said it very eloquently yesterday.  In the length of their relationship, until recently, marriage was not a word they used as it was not possible.  But in the last few years, things have changed radically.  When our friends Al and Stew married in Massachusetts last year, the ball began to roll.

I had mentioned to them that they might do the same thing.  They looked at me with surprise.  But, the ball kept rolling.  This summer on a long road trip, journey would be a better word, they married in Massachusetts as well, in a wonderful little church with about fifteen friends in attendance.  People who traveled that distance to be with them.  Unfortunately I wasn't one of them, not because I didn't want to be, but other things were going on in my life at the time.

Therefore, yesterday was very meaningful.  To see them surrounded by their church community and many other friends was significant.  They are much admired and loved. 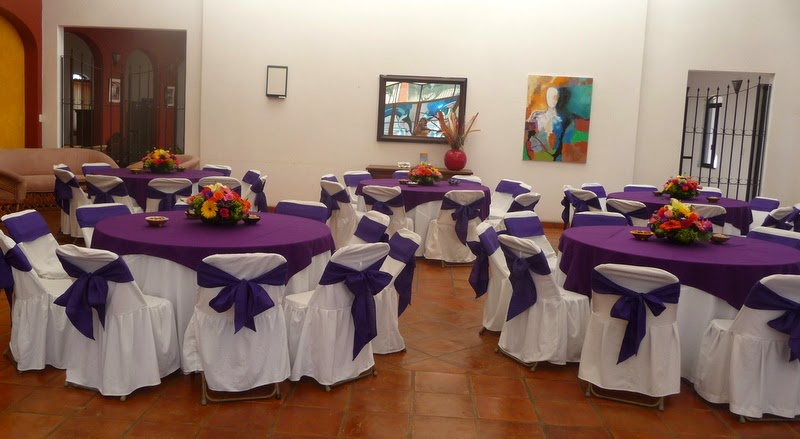 The place was so crowded with people that I didn't even attempt to take photos after everyone began to arrive.  Other then the next photo of some new friends, Micheline and Michael who are  friends of Ron and Fred. 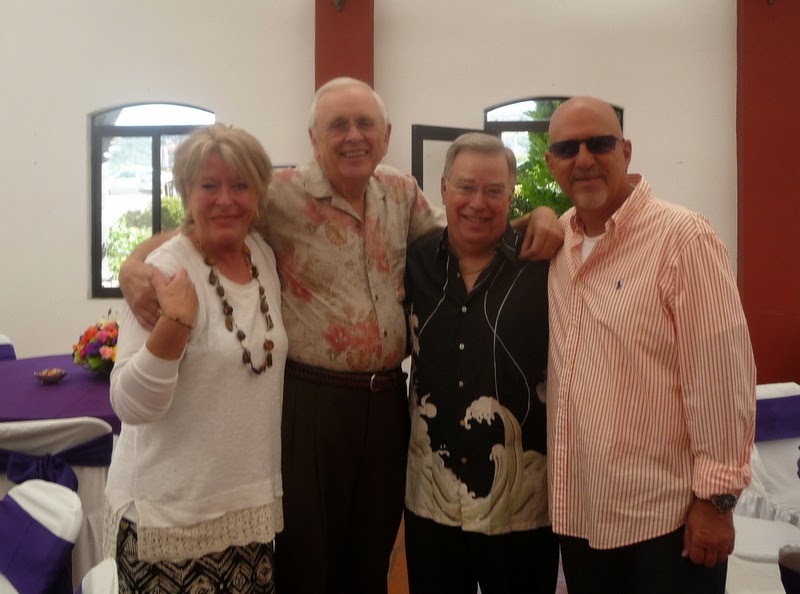 As I sat and reflected, as all the activities were going on, about the fact that Ron and Fred and I met twenty-three years ago on the beach in Puerto Vallarta, it was quite emotional to realize the journeys we all had taken during that time.  Some times together and sometimes not.

It's a testament to deep friendship, and sometimes silliness, that we have endured as friends.  It was great to see the end result with their marriage as they begin a new season of their lives. 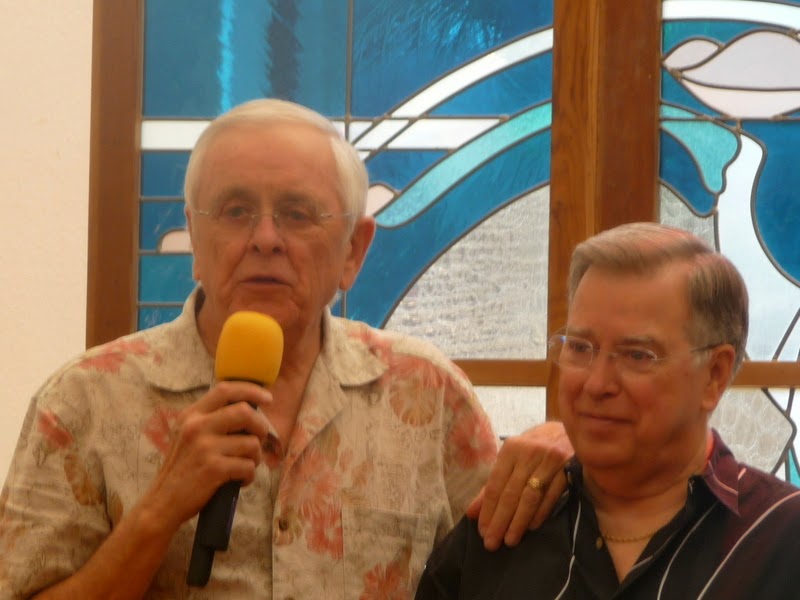 Thankfully the best is yet to come.  Who knew twenty-three years ago that we would have traveled these roads together and be together for such an auspicious occasion?  NOT me!

Blessings, Ron and Fred!  You are good men who deserve all the happiness and love that you are receiving and will receive in the future.

Very nice...congrats to your friends! Like them, I never thought about it because I never thought I'd see it in my lifetime...but once the momentum picked up there was no stopping it...and your title says it all...it's about time! Fabian and I were married last February 4 in DF...just a small civil ceremony with a few friends...but very special indeed...

Charles, I'm thrilled for both you and Fabian. I SO hope one of these days we WILL meet.

Barbara, such sweet and thoughtful words. Thanks for being our friend for lo, these many years. We love you, too.
Ron & Fred
PS and our congratulations to Charles & Fabian, too.

Ron, there are SO MANY stories I could tell, but, truly, most of them have to be kept between us because the three of us have had some really zany experiences. Remember the time, oooops. One funny one that comes to mind was us holding on to the roof of the boat on the Sumidero Canyon as we were drenched from a tropical storm in MAY! Makes me laugh, now.

Kudos and congratulations to Ron and Fred!!!

I'm touched that they tied the knot in my home state.

Kim G
Boston, MA
Where we wonder when the right wing is finally going to read the writing on the wall and just get over this.

Thanks Kim. I'll pass the congrats on to R&F.
I think the right wing is always angry about something or someone.
A sad way to go through life, isn't it?